Designed to fulfill your needs

We understand the diverse needs of our clients, and we also know the worth of unparalleled work. We deliver what we promise, and we can assure you is you would get the unmatched quality in our work. Dream Steps offer affordable services of Logo Design, Web Design, CMS Websites, E-commerce Websites, and SEO and Digital Marketing etc. We also have designed customized packages for startups to help them in their business growth. Browse our affordable packages and contact us to discuss your requirements in detail.

A company is acknowledged by three things: logo & ...

The best thing about the CMS development is that i...

When your business is competing with thousands of ...

These days, it is quintessential to have the effec... 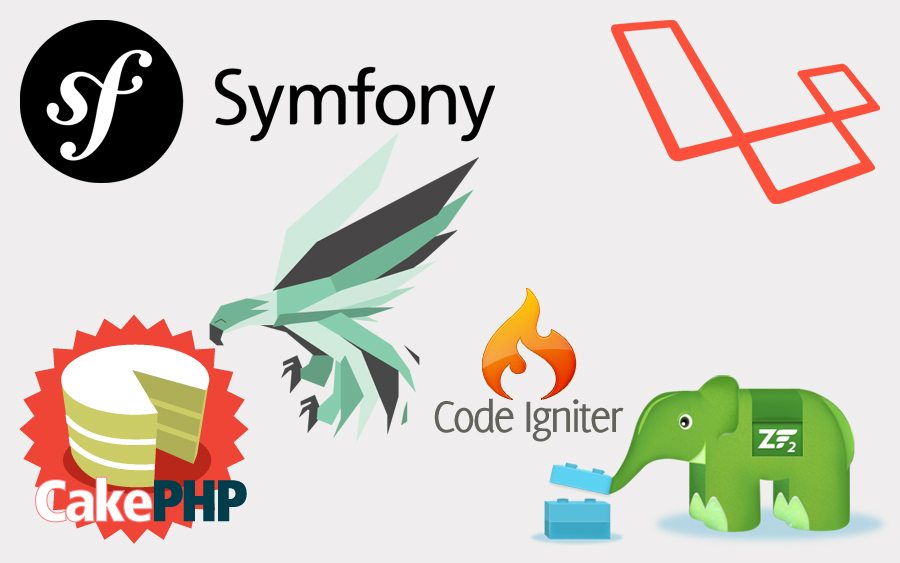 Top 5 PHP Frameworks You Should Know

PHP is the most powerful programming language which is widely used as a scripting language in web development. There are some other languages in the place like ASP and Ruby, but PHP stands out as the best. It is easy to learn and use, take a look at the five best PHP frameworks.

Created by Taylor Otwell, Laravel is a free and open-source PHP web framework released back in June 2011. Web applications based on Symfony and that follows the model-view-controller architectural pattern is developed by using Laravel. Laravel has some classy features including different ways to access relational databases, a modular packaging system with a dedicated dependency manager, its orientation towards syntactic sugar and the utilities that aid in application development.

The source code of this cross-platform hosted on GitHub and licensed under MIT License. Key design points include Query Builder, Bundles, Eloquent ROM, Application Logic, Restful Controllers, Reverse Routing, Class Auto Loading, but it does not have limitations.

A PHP web application framework Symfony is a set of reusable PHP components or libraries. Symfony was released under MIT license and was published on October 18, 2005, as free software. It aims to speed up the maintenance of web application and its creation as well. It uses a low-performance overhead used with a bytecode cache to replace repetitive coding tasks.

It aims to give developers full control over everything from configuration to directory structure to the foreign libraries. It has additional tools to help developers debug, test and document projects.

Zend is an open source and is implemented in PHP7 as object-oriented web application framework.  Released in 2006, it was licensed under the New BSD License. It is the collection of professional PHP based packages. In combination with Front Controller solution, it provides support of the Model View Controller (MVC).

The features of the Zend framework include:

When CodeIgniter compare to other PHP frameworks, the models, and views are arranged in a sub-directory format here. It is often known for its speed, but it can be used for Hierarchical Model View Controller after modification.

CakePHP is also an open-source web framework like many above and was released in 2005. It is written in PHP and follows the model-view-controller (MVC). It used well-known software engineering concepts and modeled after the concepts of Ruby on Rails. It also uses software design patterns, such as model-view-controller, convention over configuration, active record, front controller and association data mapping.

A Polish programmer Michal Tatarynowicz developed this minimal version and termed it Cake. After that, he published many frameworks under the open source MIT license. All this is free for developers community.

All in all, all the above PHP frameworks help in developing the web applications. They have their complexities and beauty which the programmers have to explore by themselves. 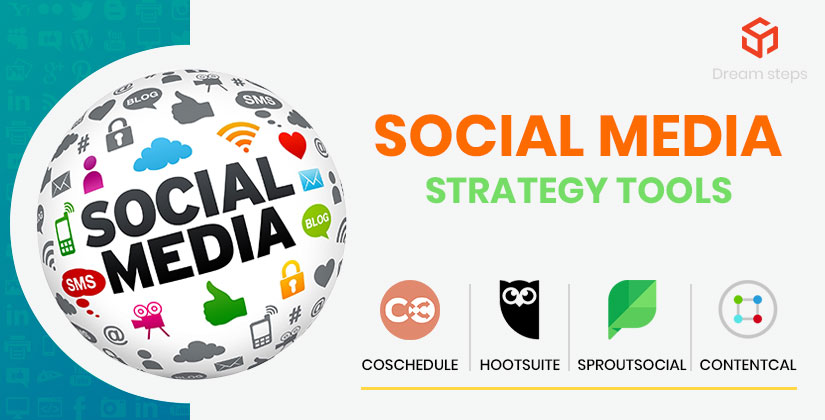 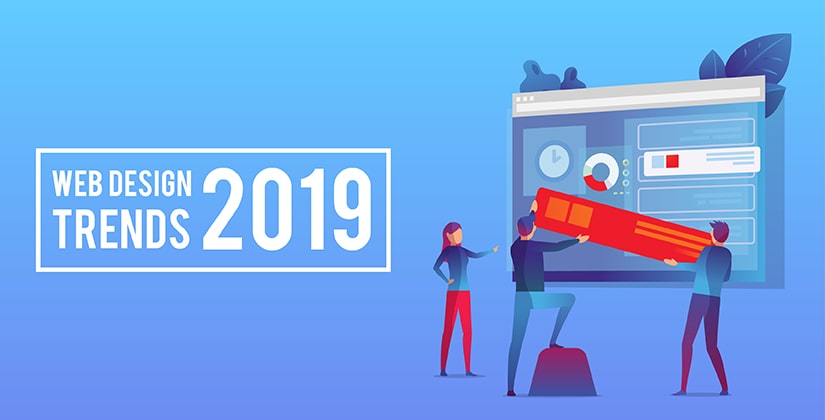 Change is definite and necessary, so technology evolves ... 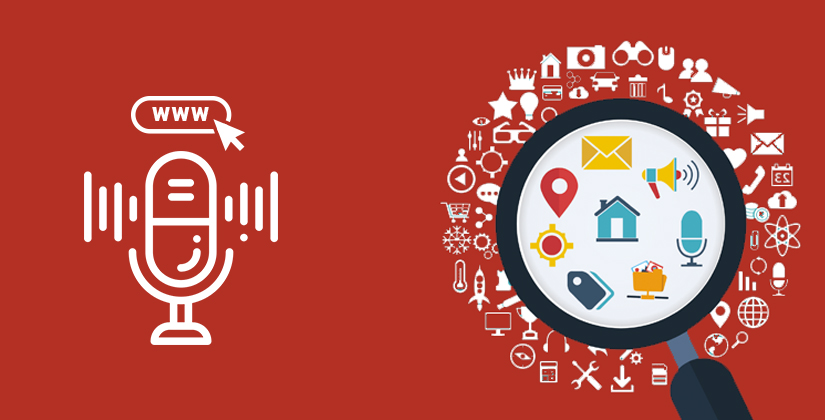 “We are the Top Web Design and Development Company across the Globe.”